Discover the best of the Val d'Isere ski area

The Espace Killy is located in the Tarentaise area of the Savoie department in the Northern Alps, and is the name given to the combined ski domain of Val d’Isere and neighbouring Tignes.

Named after France’s Olympic downhill skiing champion, Jean Claude Killy, the ski area offers over 300kms of piste skiing and some of Europe’s most spectacular scenery. The 300km of piste in Tignes and Val d'Isere are accessed by 90 ski lifts and funicular railways to reach the glaciers. There are 20 green pistes, 67 blues, 41 reds and 26 blacks, and 2 snowparks, making it popular with skiers of every level of ability (see the piste maps).

Due to their location against the peaks of the Italian border, the Tignes and Val d'Isere ski area's record of snowfall is exceptional. Whilst benefiting from the same Atlantic depressions as other French resorts, it often receives heavy falls of snow from the Mediterranean low pressures which dump their snow on the Italian Alps. The snow coverage tends to be one of the best in Europe, and conditions normally facilitate good skiing right to the end of the season (end of May).

Val d'Isere has to be one of the most beautiful French ski resorts, nestled in a valley at the foot of the mountains with its chocolate box chalets and hotels, spread between the central town and its outlying villages. It remains a firm favourite with both British and French holidaymakers many who come here year on year, offering some of the best skiing and snowboarding in the world during the winter. With a variety of pistes to suit both beginners and advanced skiers, this resort is perfect for all ages and abilities. As and when the snow is falling in real-time, there's still fun to be had.

Read more in our guide to the Val d'Isere Ski Area.

Tignes is one of the best ski resorts to come to for a long, snow-sure season. The main resort on the edge of Le Lac sits at an altitude of 2100 metres above sea level and the lower villages still boast altitudes of 1550 and 1850 metres. Above all of this is the Grande Motte Glacier which rises to a lofty 3450 metres and is accessible not only during winter but in the summer too - yes you can come summer skiing in Tignes.

Read more in our guide to the Tignes Ski Area. 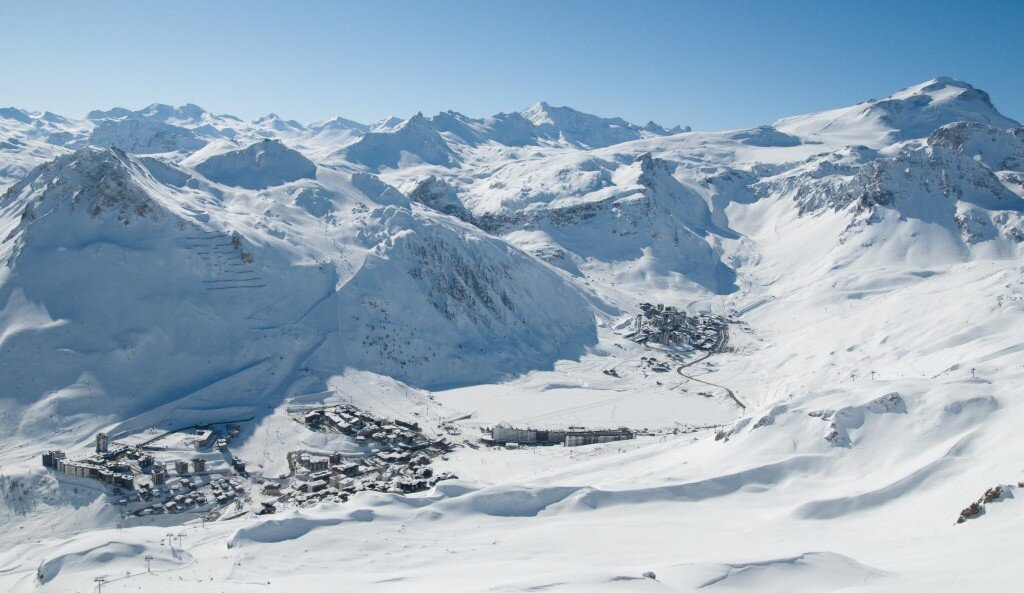 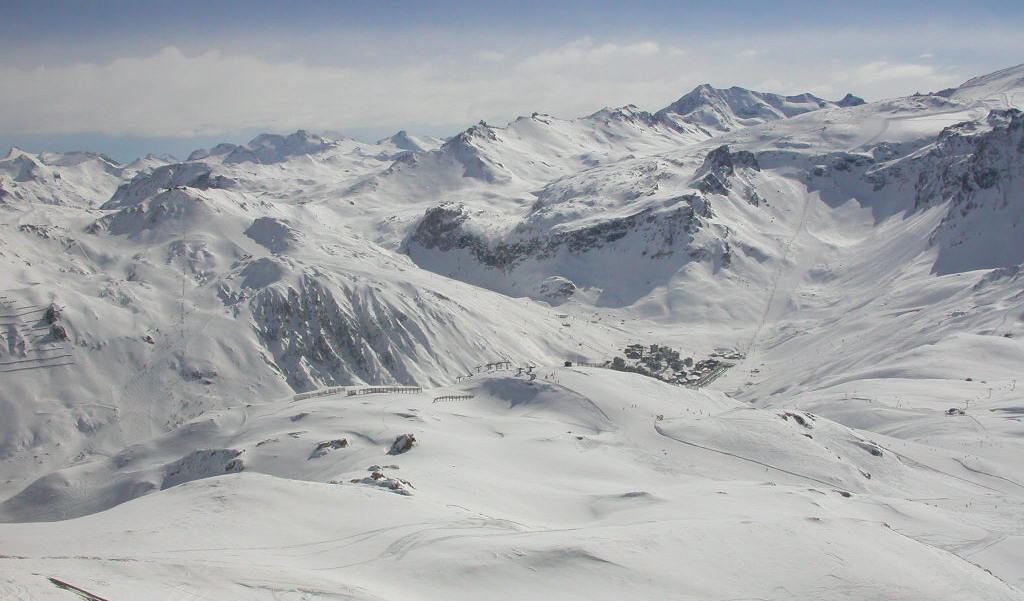 Excellent pistes with access to the whole Espace Killy area 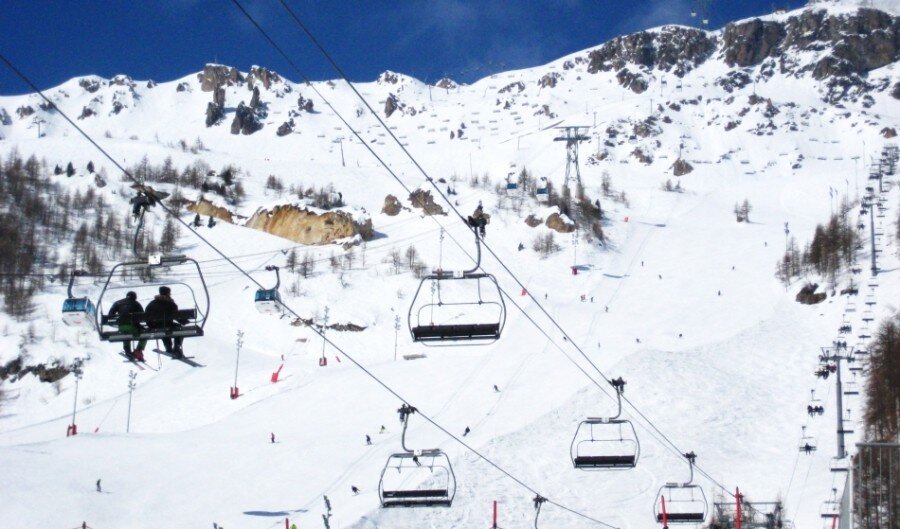 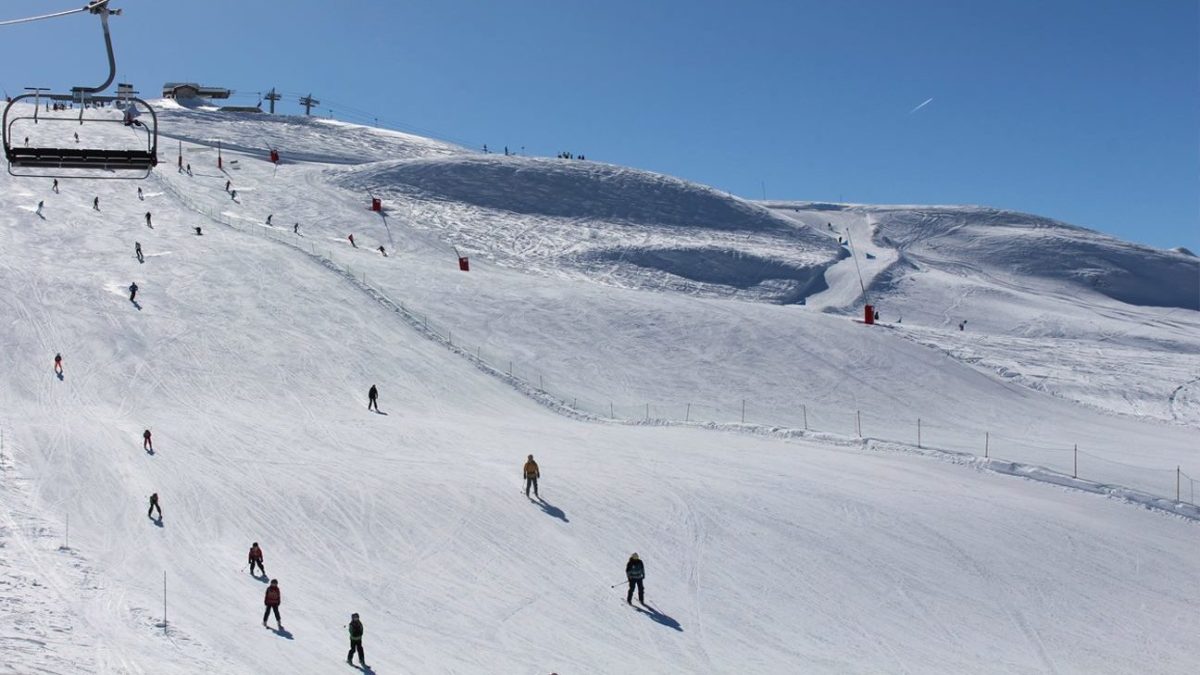 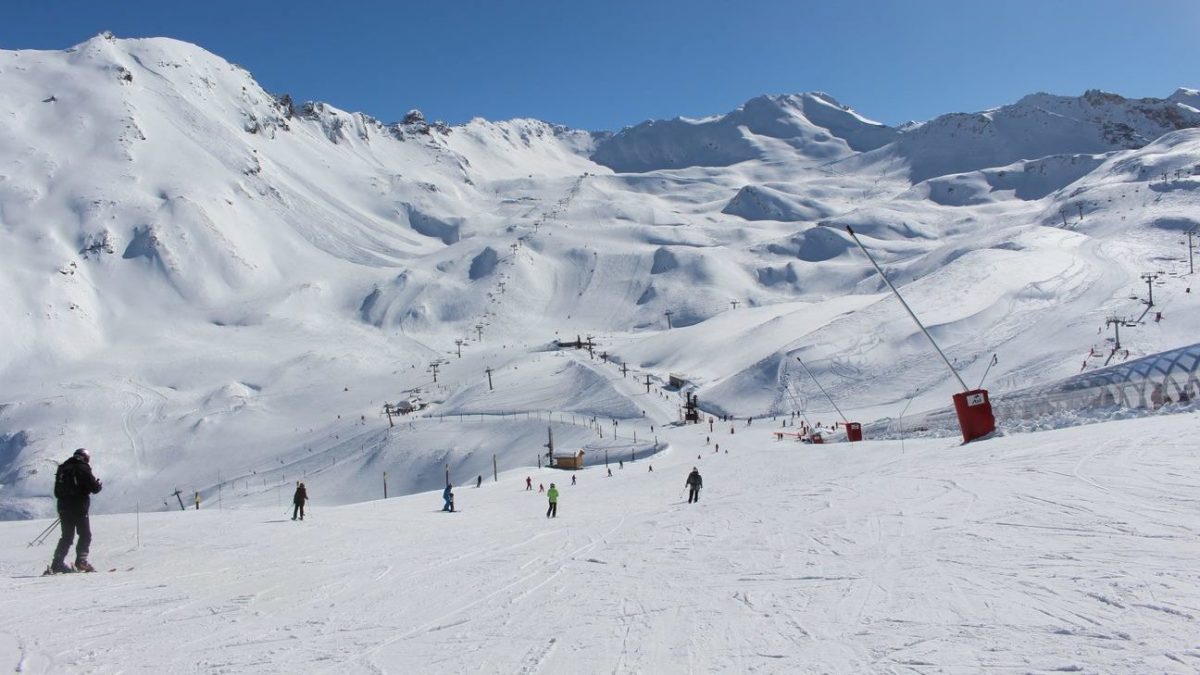 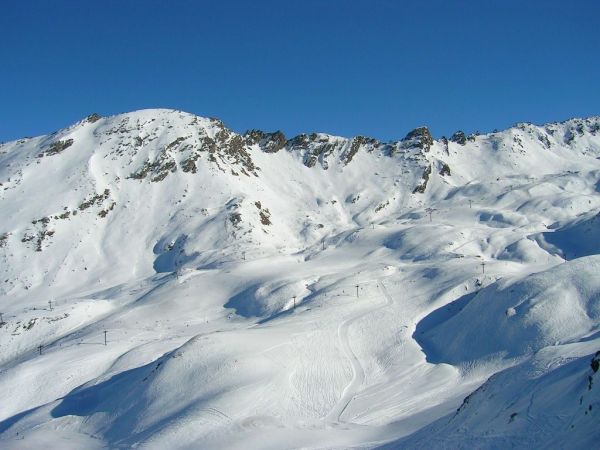 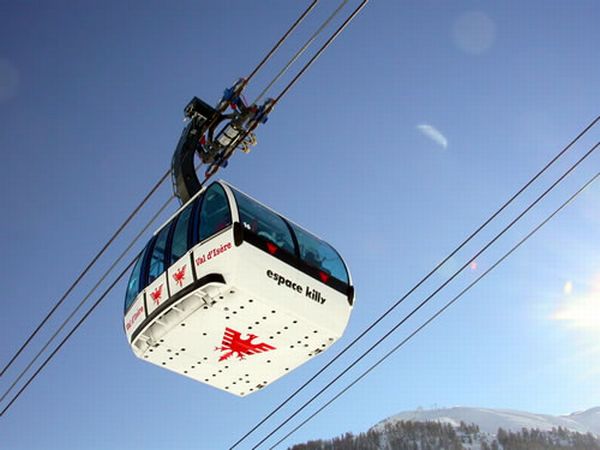 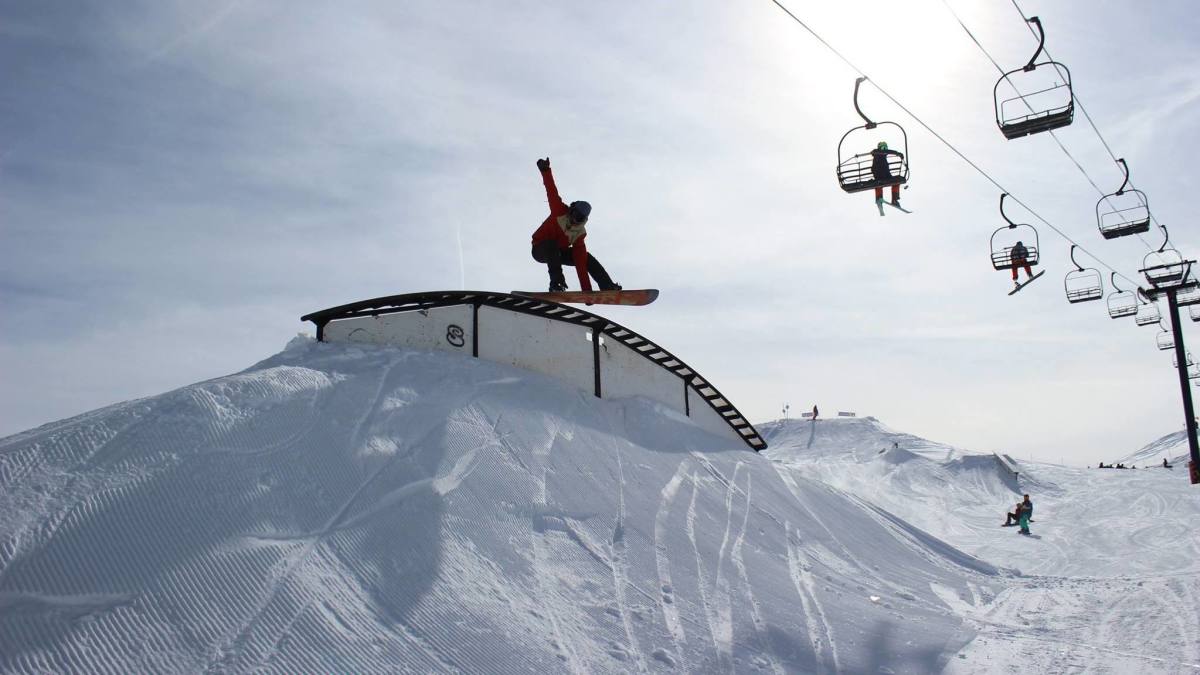 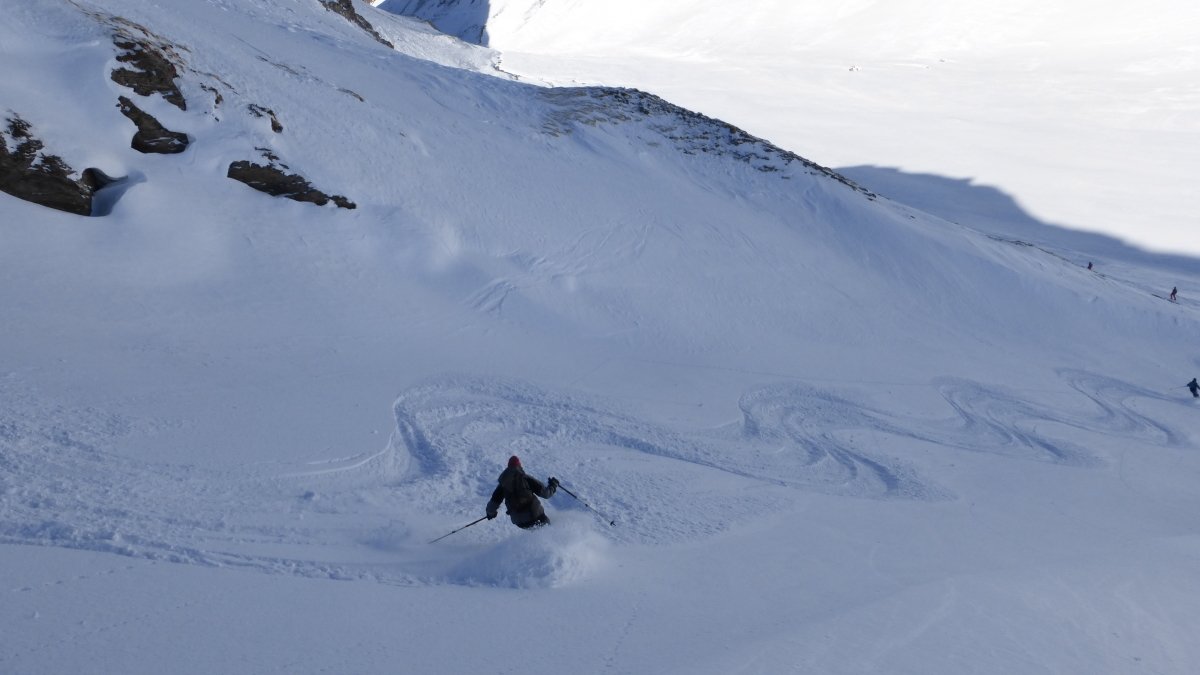 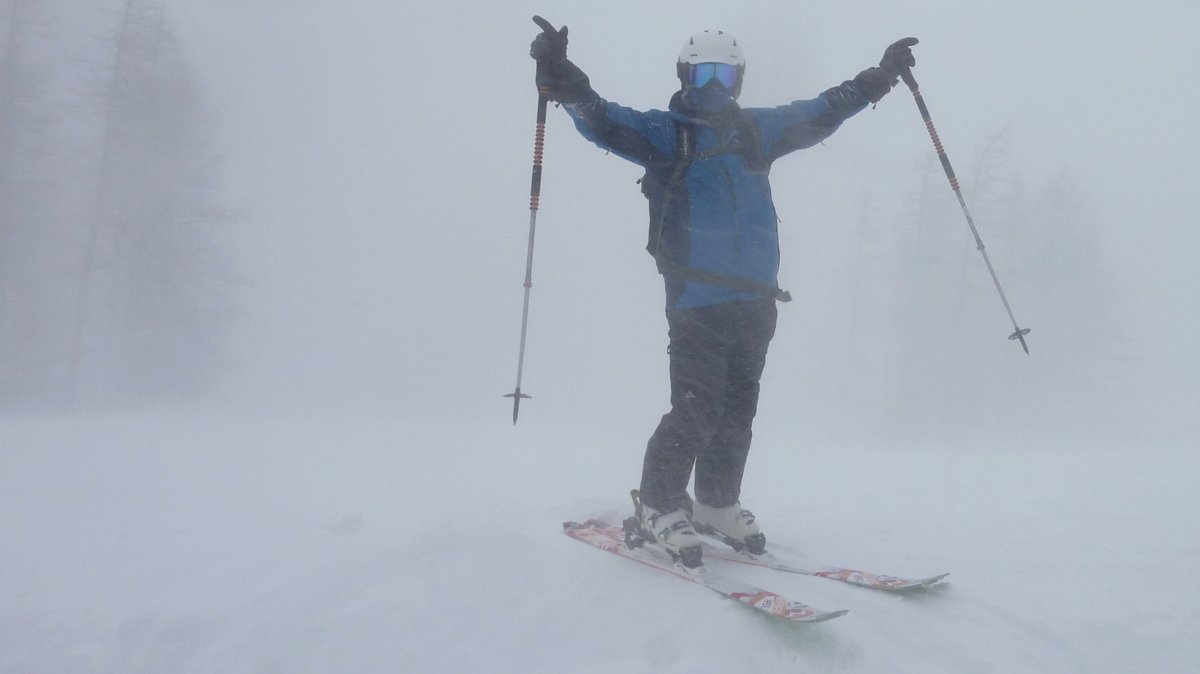 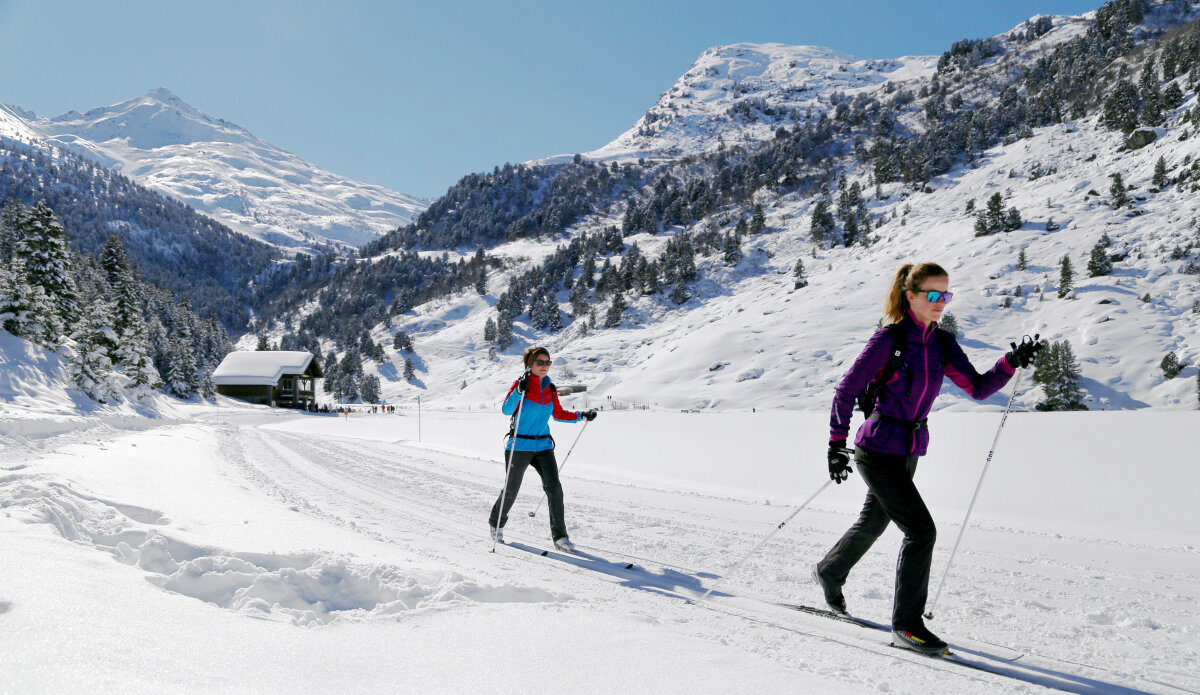 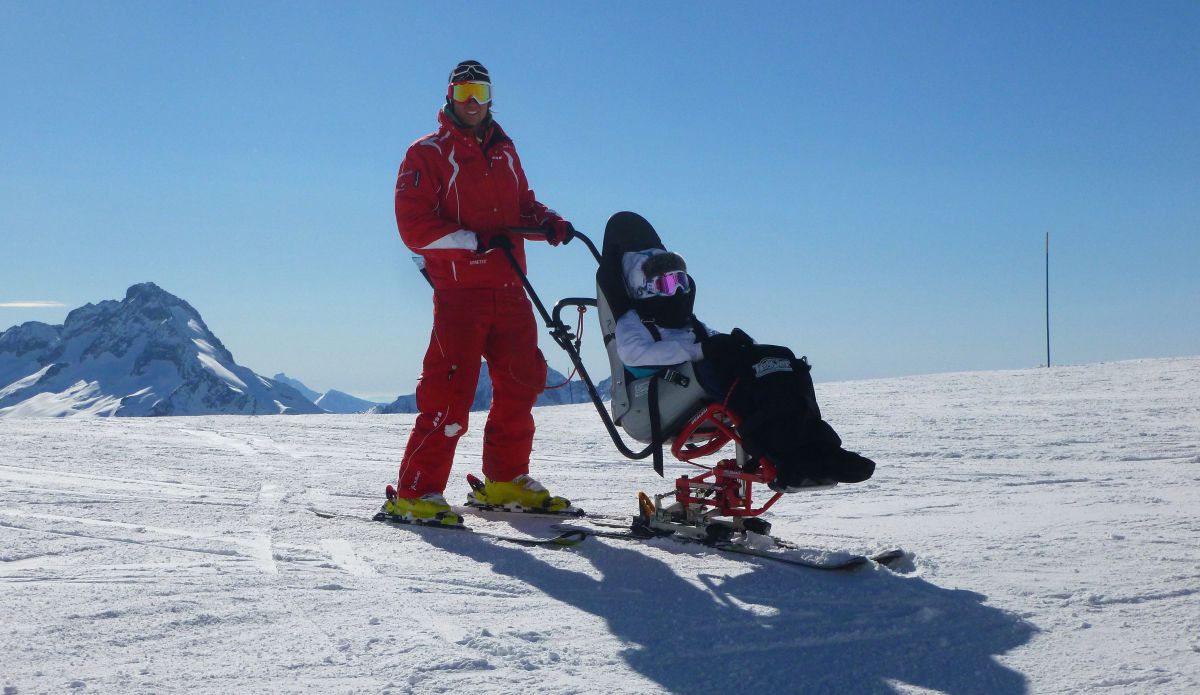 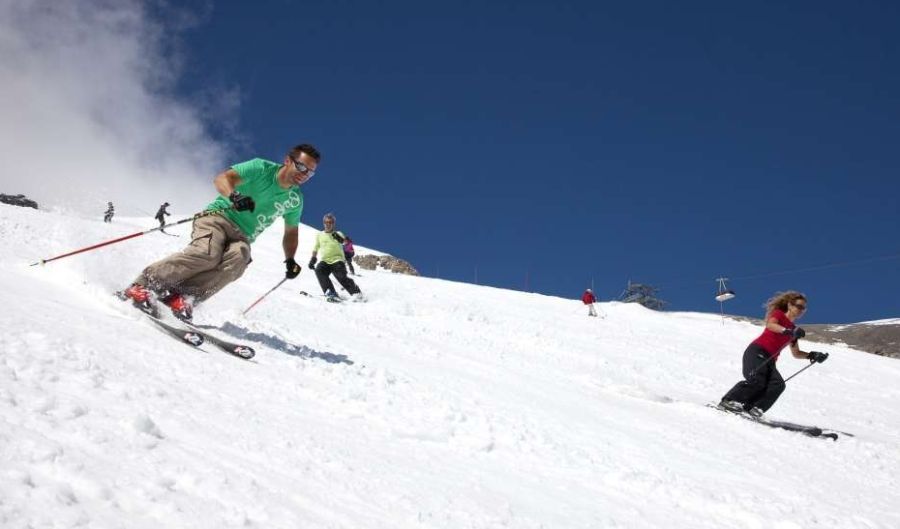 Ad
Got a Val d'Isere Question? Ask our local team for answers 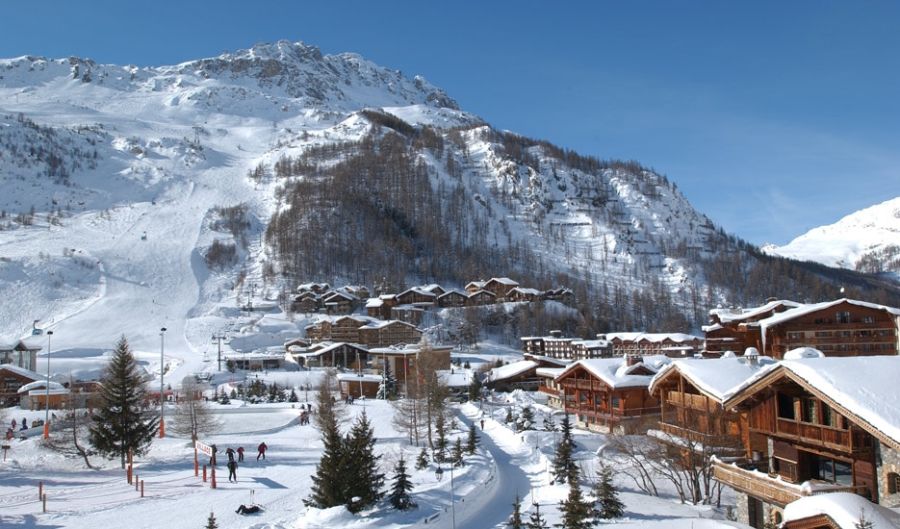