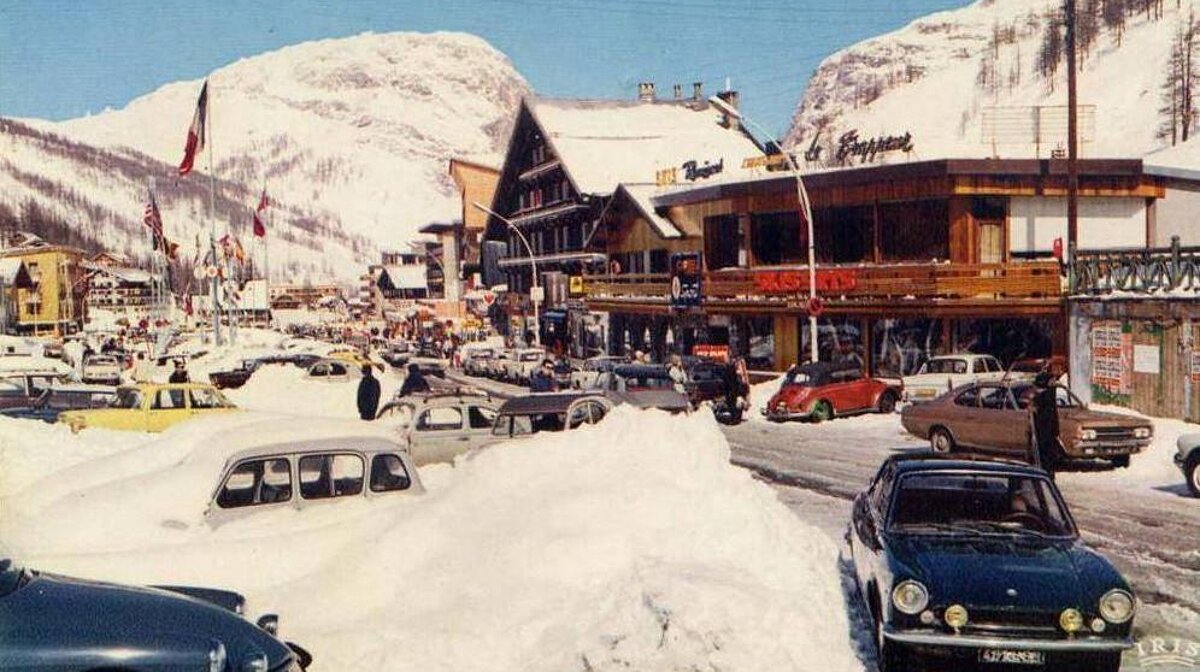 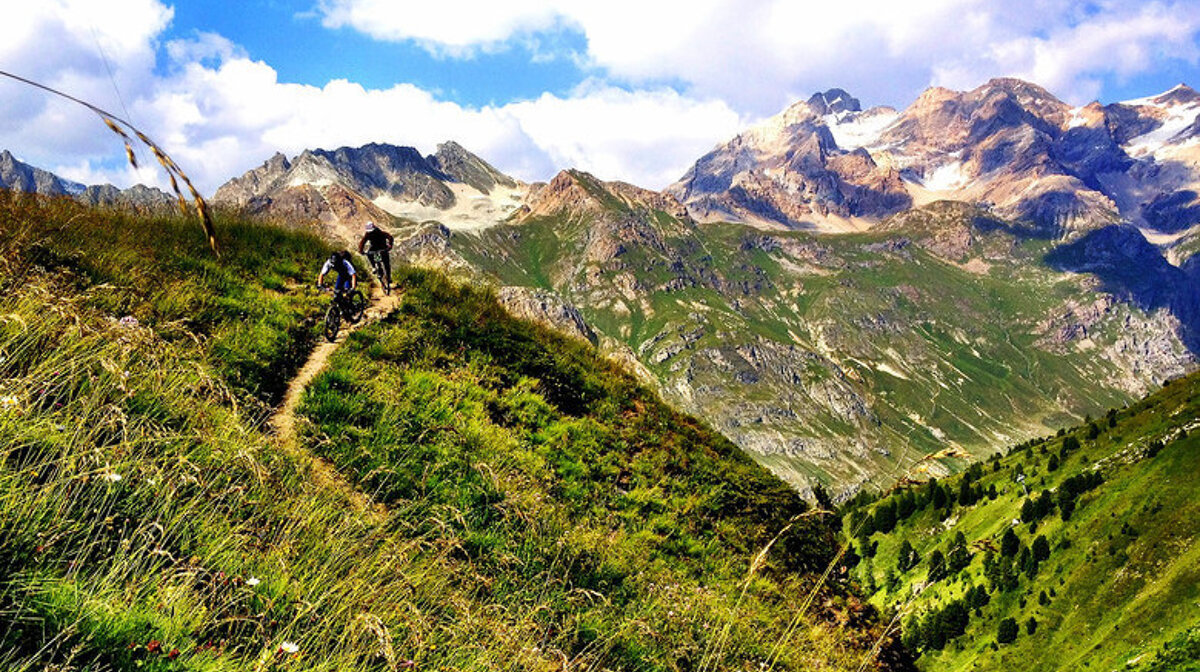 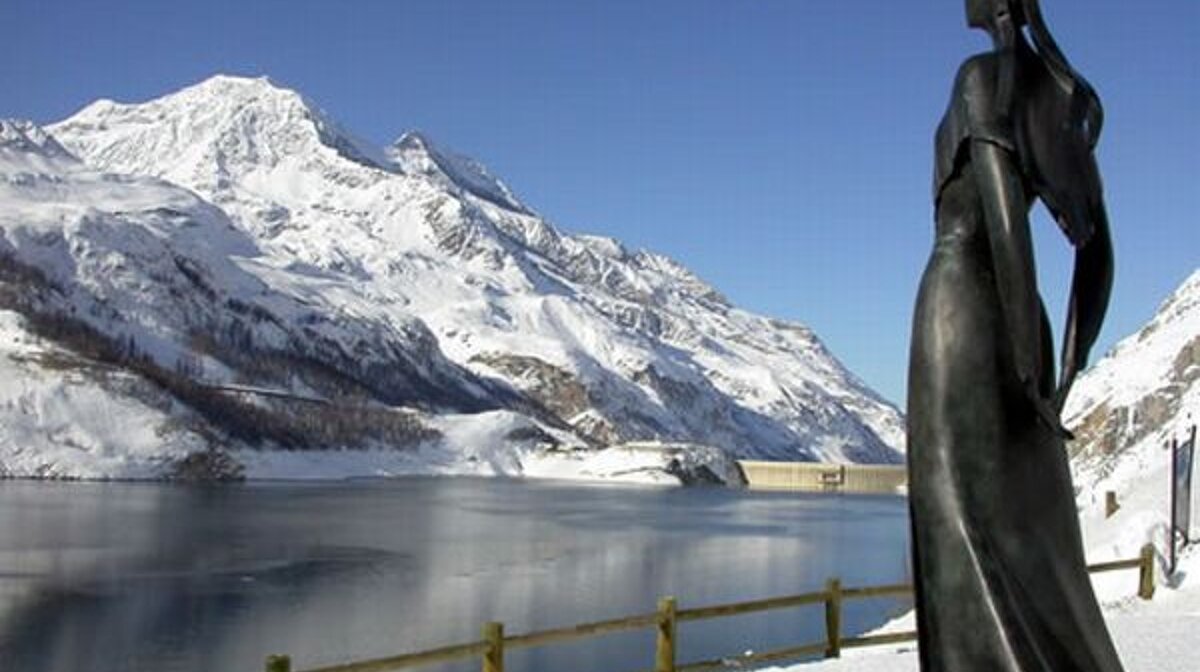 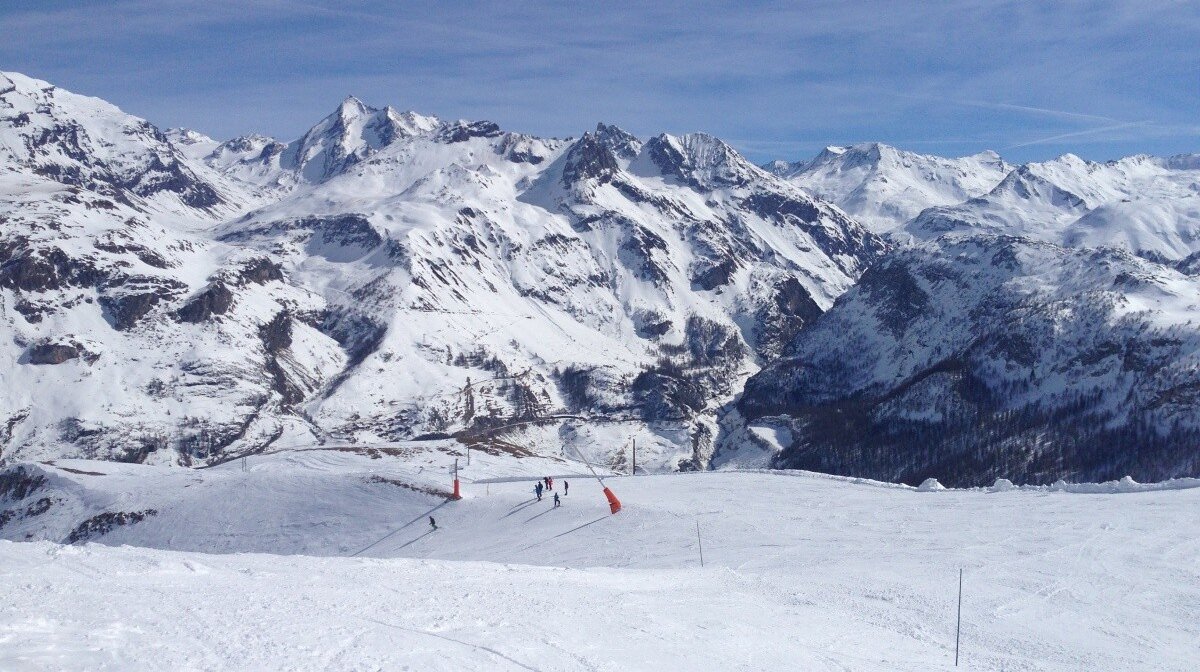 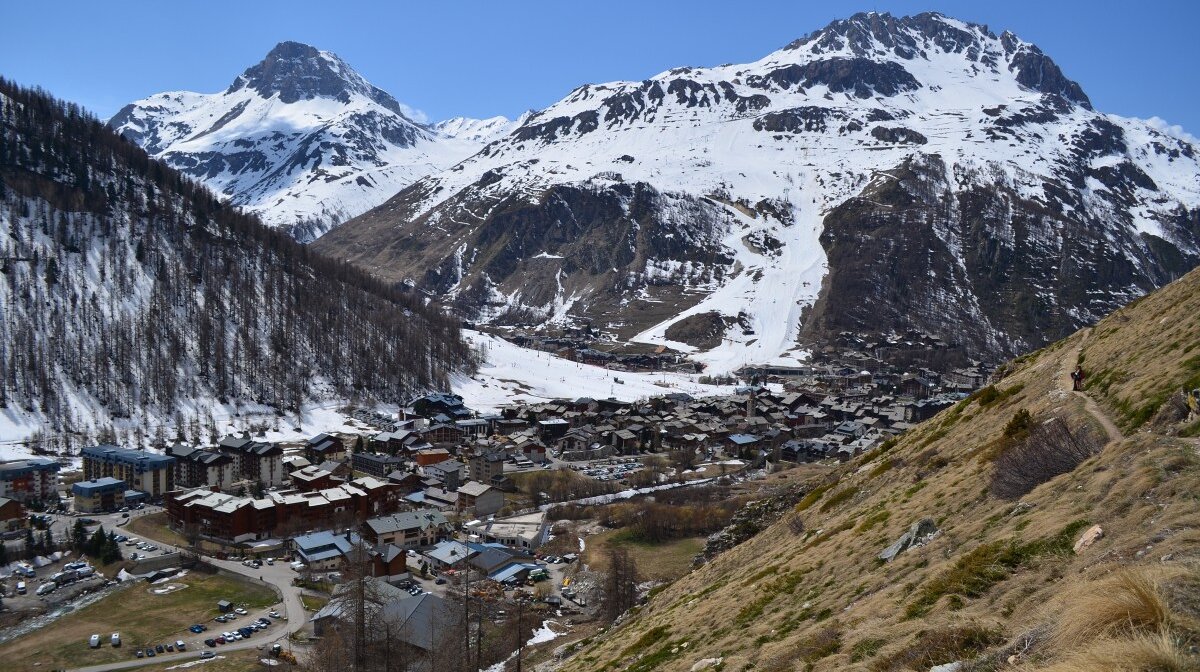 The view of Val D'Isere from the path

Discover the Val d'Isere of yesterday

It wasn't until the early 18th century and events of the French revolution that developments, which shaped the Val d'Isère valley into the resort know and love today, began.

The local parish church, named after Saint Bernard of Menthon, the patron saint of mountain dwellers was built in 1664. The village church was one of the few churches that wasn't destroyed by the French revolutionaries and still stands today in the heart of the Val d'Isère ‘old town’ as a testament to years gone-by - regarded by many as a symbol of the strength and soul of the village.

The inhabitation of the Val d'Isere area dates back to before Christianity. Over time, the people who passed through this mountain region left their mark on the area, their unique treasures and cultural diversity helping to establish in the first inhabitants of Val d'Isere their sense of hospitality.

Development through the ages

Due to the aggressive and rocky mountainous terrain, access to the Val d'Isère village remained difficult until improvements were made to the mountain access road in 1888. These improvements facilitated the opening of the first hotel Auberge Morris which was later renamed the Hotel Glacier in 1925. The Hotel Parisien followed in 1900 and Hotel Bellevue in 1919 opened by Mme Morris and Mme Mattis, respectively. Village life was largely dependant on the rhythm of the seasons, and Val d'Isère often found itself being shrouded in snow for up to eight months of the year. As such, this left the village residents only a few short summer months to work in the fields to produce local dairy products and lace whilst opening up their hotels for the public visitors.

In the early 1930s, the potential of the village was recognised by Parisien Jacques Moufflier. Seduced by Val d'Isère's natural charm and beauty, eternal snow falls, well exposed mountains and numerous snowfields, M. Moufflier became passionate about the potential for the village and set about persuading the locals of the merits of this opportunity. It was the opening of the Hotel Parisian during the winter months which spawned the resort of modern times. In collaboration with Charles Diebold, a native of Alsace who had trained as a ski instructor; and Mr Nicolas Bazille, the local Mayor; the dedication, passion and perseverance by the three men paid off by the late 1930s and created the resort as an international skiing haven.

However, it wasn't as straight-forward for the trio as they would have hoped. Problems with the high altitude, harsh weather conditions, poor access-roads, complicated division of rural land and a lack of electricity and water proved challenging for the trio as they planed a future for the resort whilst respecting the local village traditions. A period of frenzied construction followed during the late 1930s, and saw the completion of the Iseran road linking Val d'Isère to the town of Bonneval in the Maurienne Valley. Further improvements to the main access road into Val d'Isère were completed in 1938 with the construction of the first tunnel, reducing the persistent risk of rock and ice slides.

1940 saw the construction of the resort’s first cable car, the Téléphérique de Solaise; further construction work on the resort after the Second World War saw the village converting itself into a fully operational ski resort with all its original traditions and rural site intact. Farmers changed trades and became the local hotel keepers and shop owners.

An additional cable car, two chairlifts and six draglifts were developed in 1972 to link the Iseran Ski Area from Le Fornet. The town centre underwent a face-lift in the late 1980s, to coincide with the part hosting of the 1992 Winter Olympic Games in Albertville, to give it a more Savoyard style. The resort also opened the Funival (funicular) lift at La Daille, the first of its kind in France.

Val d'Isère has long been admired by the great champions of the elite skiing world. The general rise of the skiing industry in France allowed Val d'Isère to spawn a number of champions such as Christine and Marielle Goitschel and perhaps France's most famous champion of all Jean-Claude Killy who thrilled the entire world at the 1968 Winter Olympic Games in Grenoble, winning three gold medals.

After nearly 80 years in operation, this isolated village has become one of the world’s best renowned ski resorts.

The Albertville Winter Olympics 1992 - 20 Years On