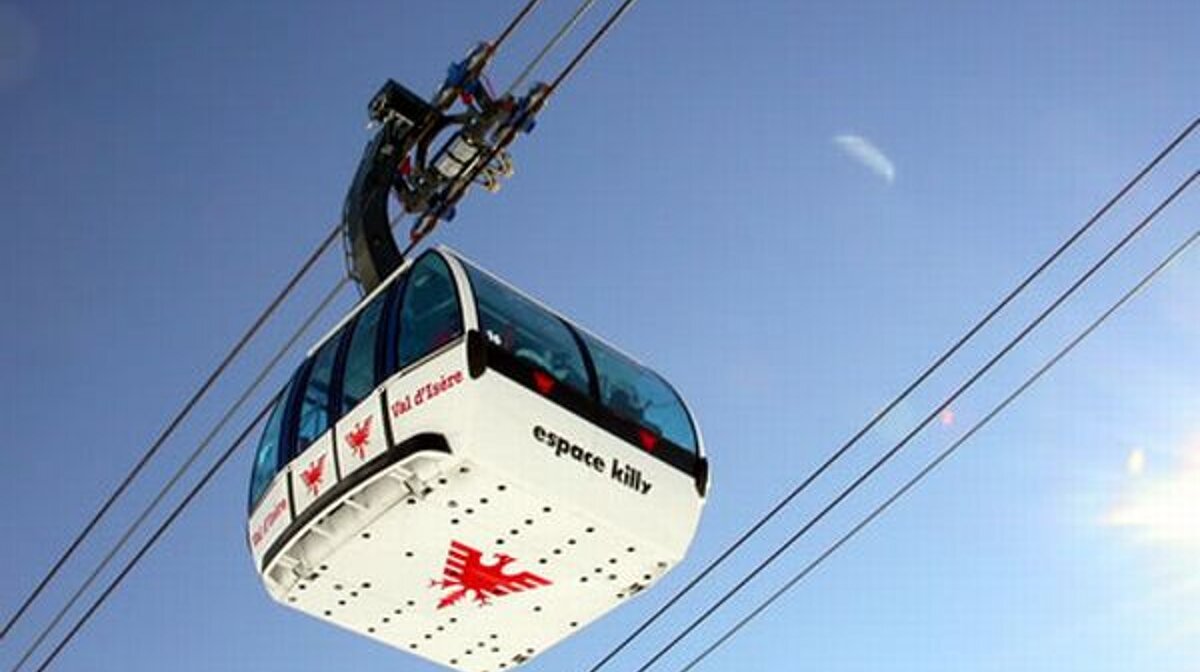 There is so much to enjoy in Val d'isere and the Espace Killy as an intermediate skiier. Below is a suggested route to take to make the most of the wonderful pistes on offer.

Starting from on the pistes in the centre of Val and taking either the OLYMPIQUE high-speed gondola, or the BELLEVARDE CHAIR, up La Face, or from La Daille you end up on the Bellevarde area. From this area La Toviere runs high above La Daille, you have the whole of the Espace Killy ski area at your feet! If you want to stay in Tignes, head down the easy blue Creux run.

If you fancy something a bit harder, the sometimes moguled Variante Rocs (red) run to the bottom of the TOMMEUSES lift offers a good alternative. From here you can carry on down the Oreiller-Killy piste to La Daille via the Ok (red), Piste ‘G’/Raye (Black) or Triffolet (red) runs. (Incidentally, this is where the Critérium de la Premiere Neige take place – the first event of the World Cup season).

Once in La Daille, take the FUNIVAL funicular train back to the top of the Bellevarde face where you have two options to take you back down into Val d’Isere; either the challenging 1992 Olympic downhill run, La Face (pronounced "Fass") or, if you don’t fancy a thigh burning Olympic experience, opt for the cruisey red piste under the Fontaine Froide chairlift, which joins the blue Santons run back to Val d’Isere. (As a variant to the Santons run, you can also opt for the ‘seriously challenging’ Epaule du Charvet black piste run – one of the steepest blacks in Europe apparently!

Note: During and after periods of high snowfall it is possible the Santon's and Epaule du Charvet runs are closed. Due to its slope angle and mountain contours, this area is highly prone to serious avalanche slides, so closed piste warning signs MUST be adhered to. If you see somebody ducking under the rope in front don't assume it's safe to follow! Under these circumstances, take the Fontaine Froide chairlift. At the top you can take the OLYMPIQUE bubble, and if La Face really 'isn't your bag, baby'; there's no face lost (no pun intended) in taking the bubble back to the bottom.

Find your way around with Piste Maps for Val d'Isere.

Find your way around with Piste Maps for Val d'Isere.

Take a look at this year's Ski Lift Pass Prices and if you're not sure which one to buy, read our Guide for more information.