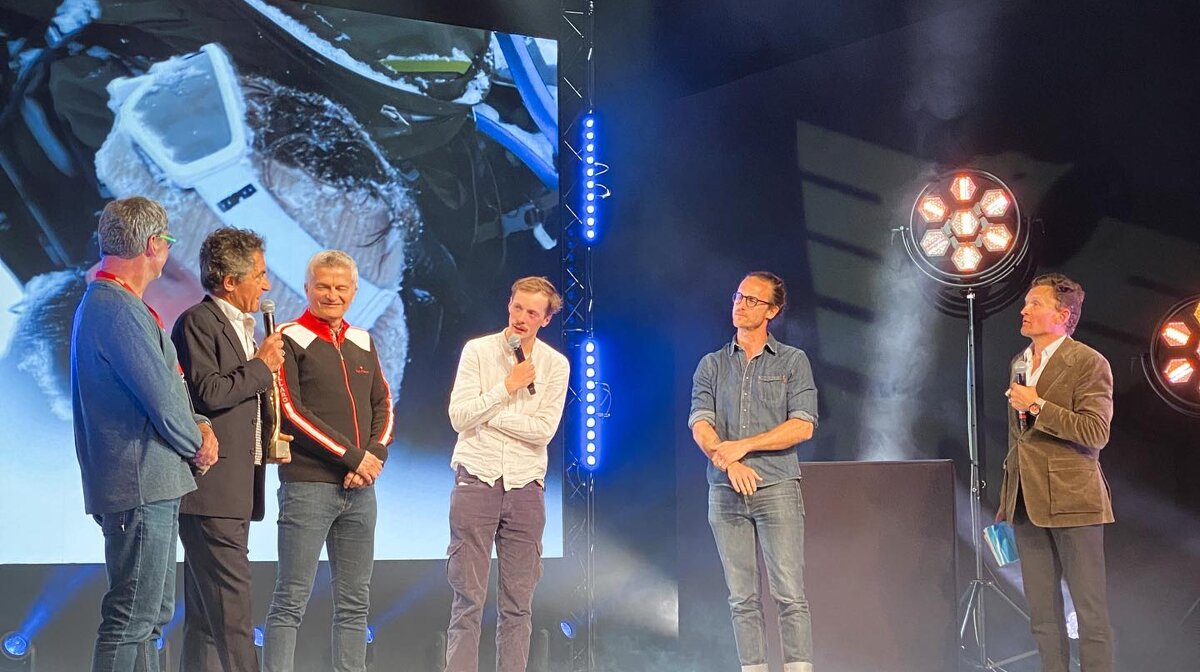 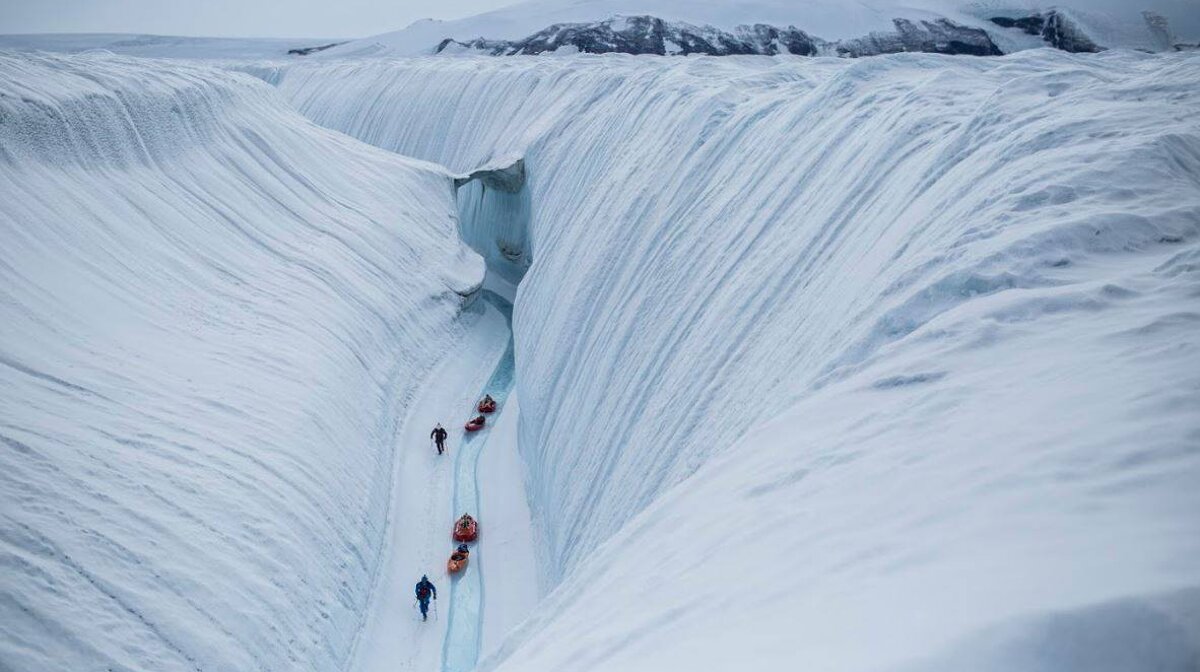 Eleven of the best will be shown throughout the week to be judged by a jury of well-known adventurers and by the public. Entry to the films is free and each one is followed by a debate with the film-maker; it is a real shared experience that grows in popularity and diversity year on year.

The festival has been running annually since 1996 and goes from strength to strength each year - worth checking out. Ask at the Tourist Office or check their website for the full schedule.

Dates for this event